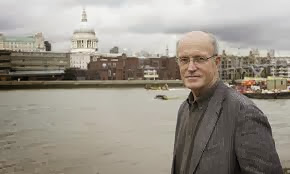 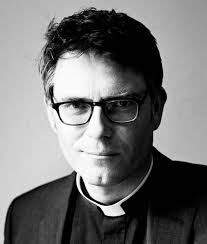 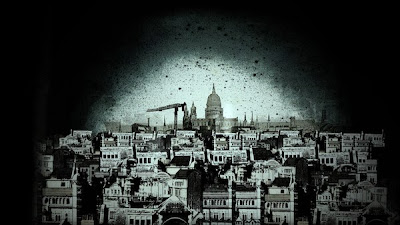 Posted by About OPEN Dalston at Thursday, November 28, 2013