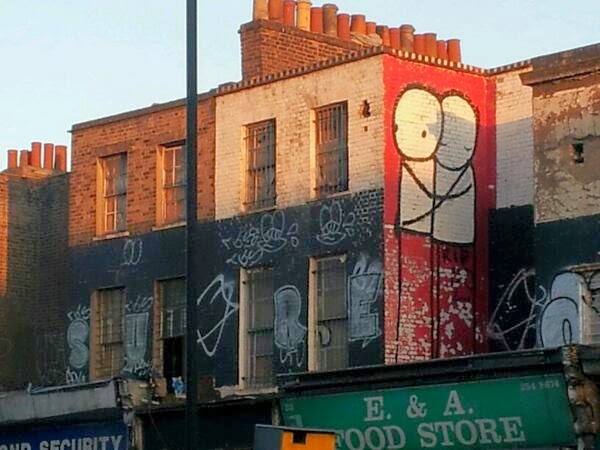 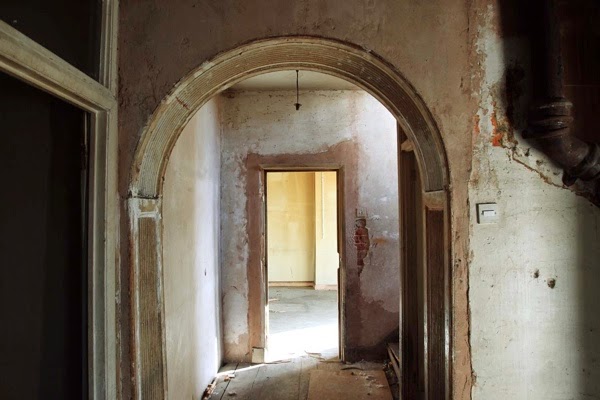 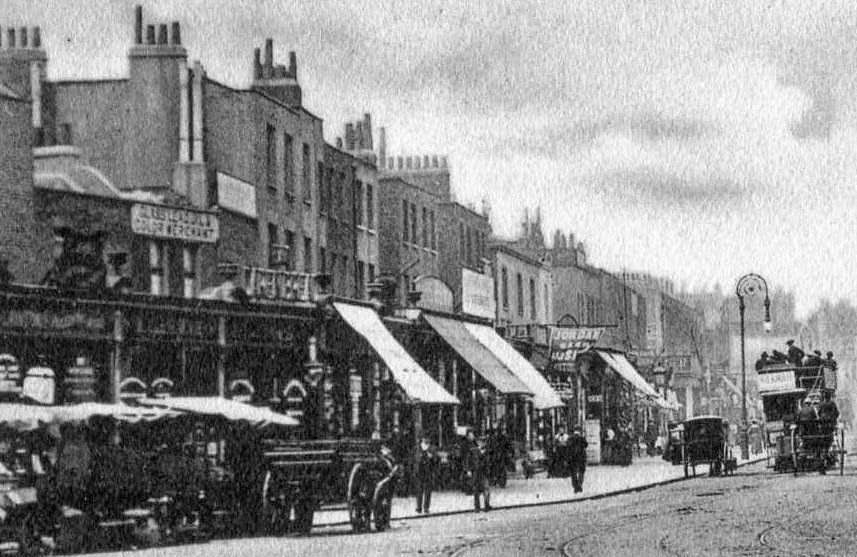 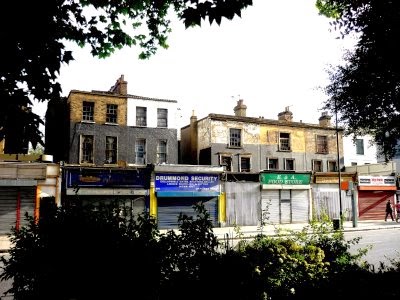 The Vandals: an eastern Germanic tribe which earned notoriety by sacking Rome in the 5th century, but which was later defeated by the Goths.
Vandalism: the gratuitous anti-social destruction of the environment and artistic creations.
Municipal vandalism: the destruction of our cultural heritage by corporate ignorance, deliberate neglect, greed and vanity, all in the name of regeneration, necessity and progress.
Posted by About OPEN Dalston at Wednesday, April 16, 2014 No comments: 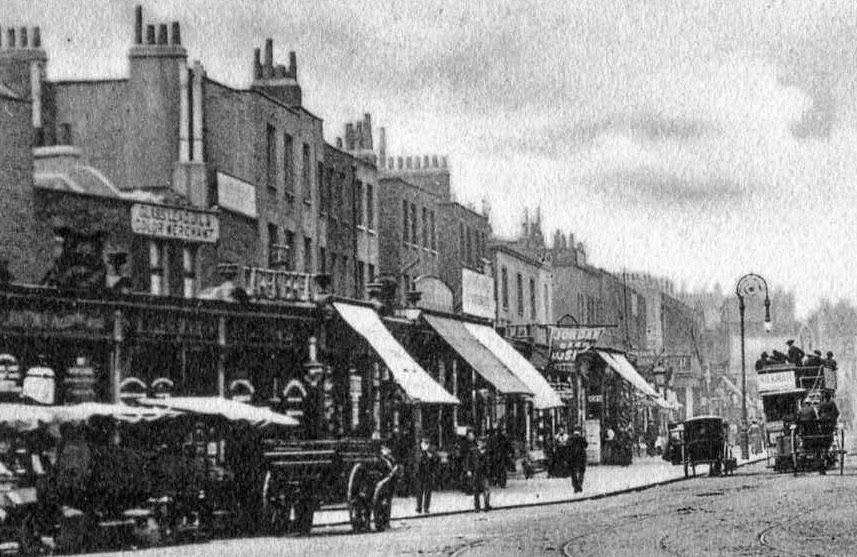 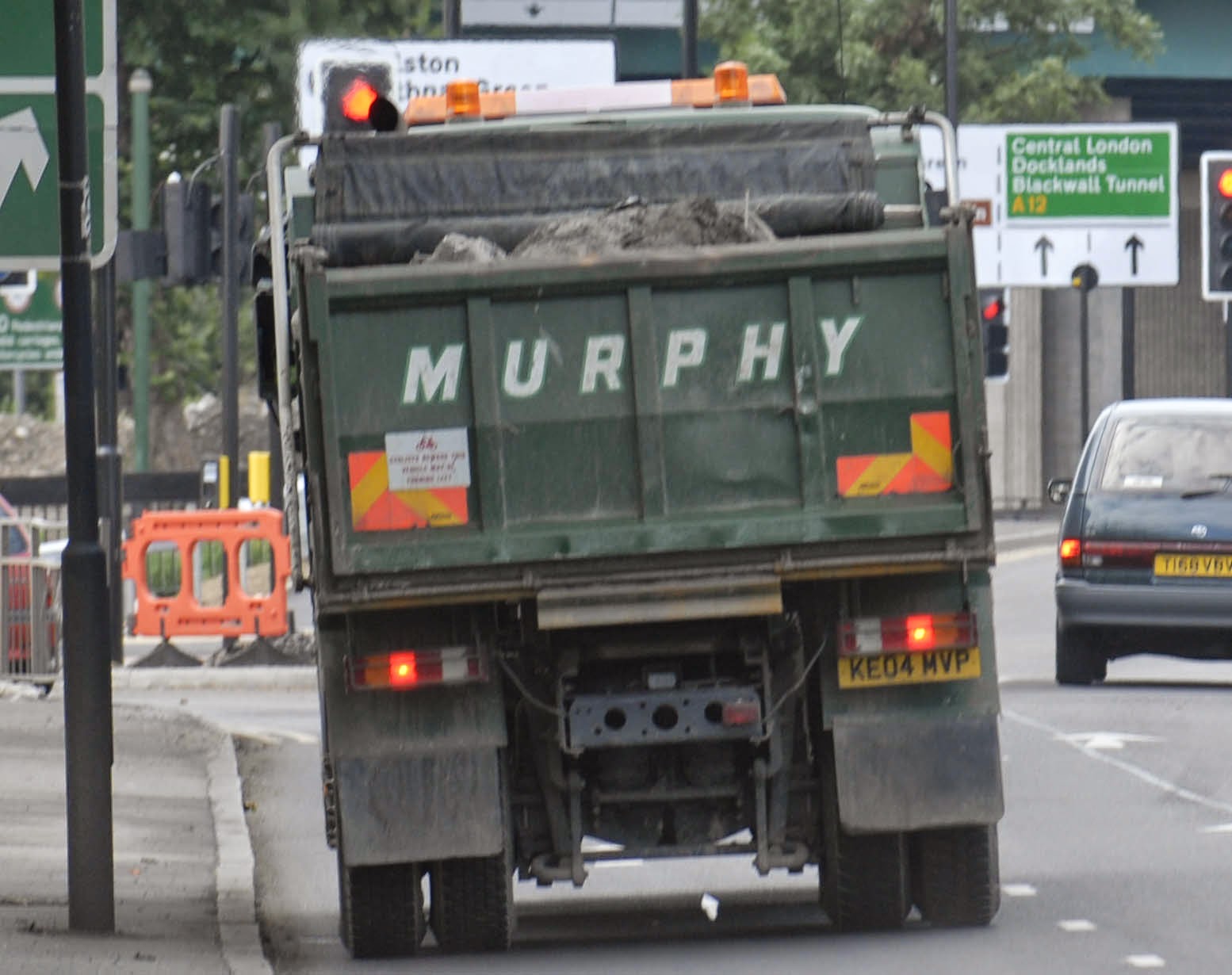 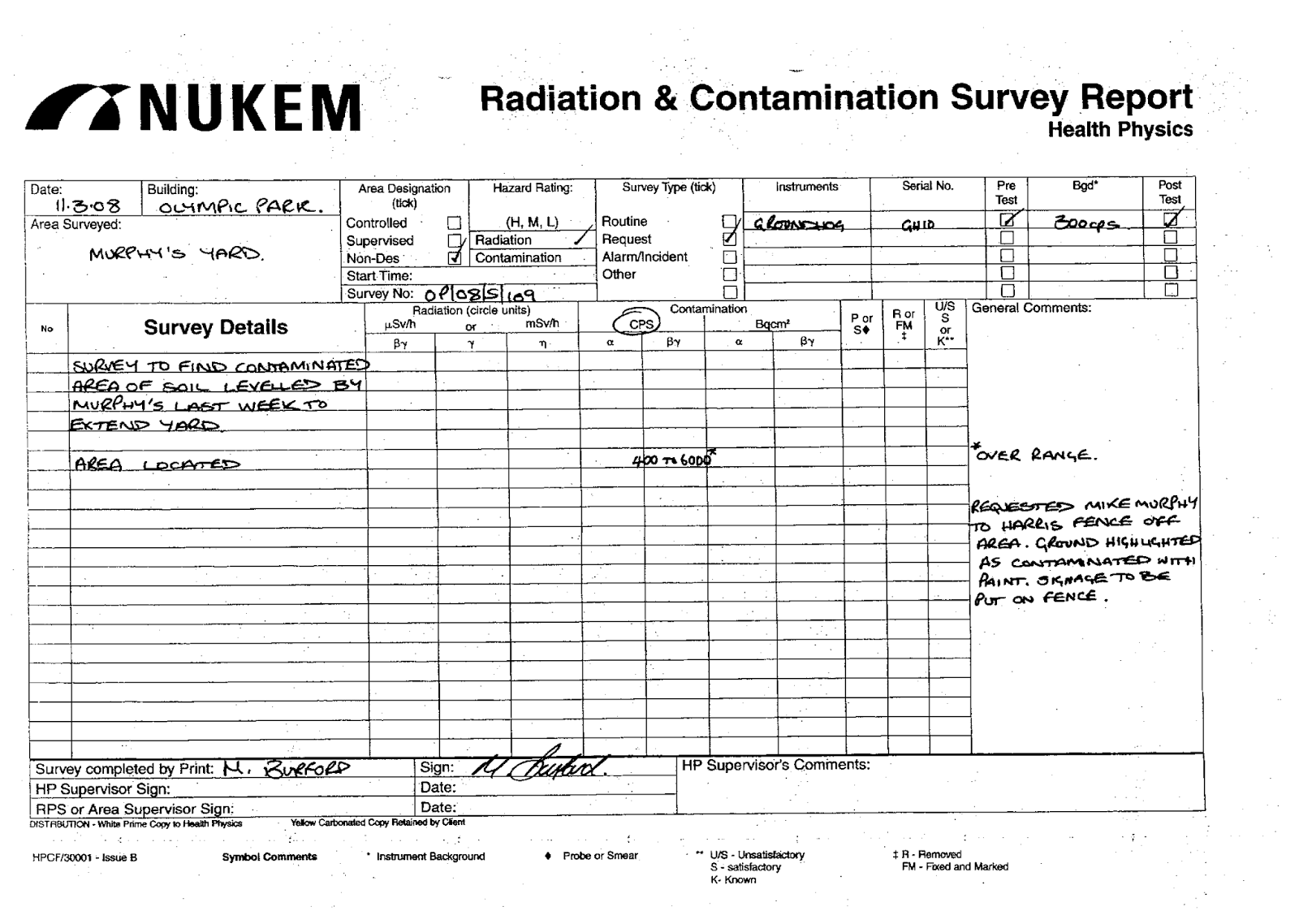 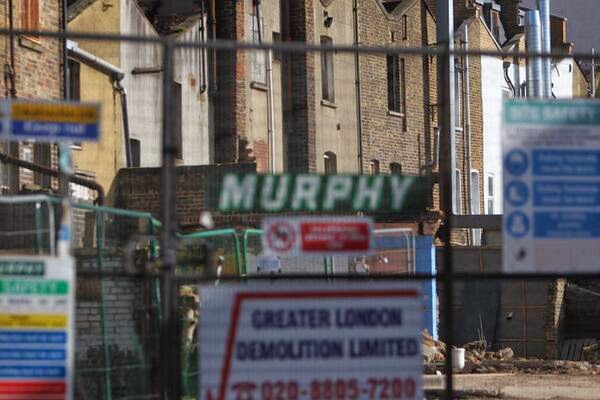 The Vandals: an eastern Germanic tribe which earned notoriety by sacking Rome in the 5th century, but which was later defeated by the Goths.
Vandalism: the gratuitous anti-social destruction of the environment and artistic creations.
Municipal vandalism: the destruction of our cultural heritage by corporate ignorance, deliberate neglect, greed and vanity, all in the name of regeneration and progress.
Posted by About OPEN Dalston at Friday, April 04, 2014 No comments: