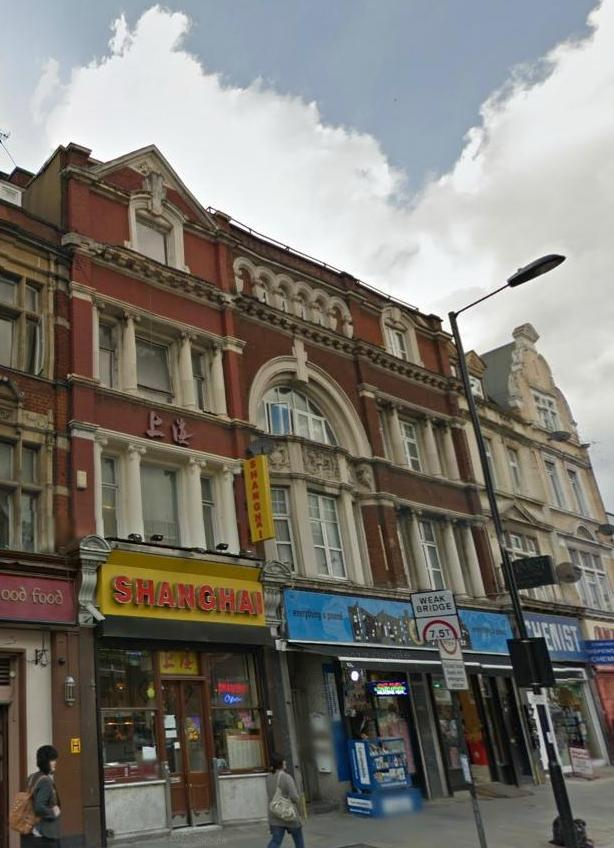 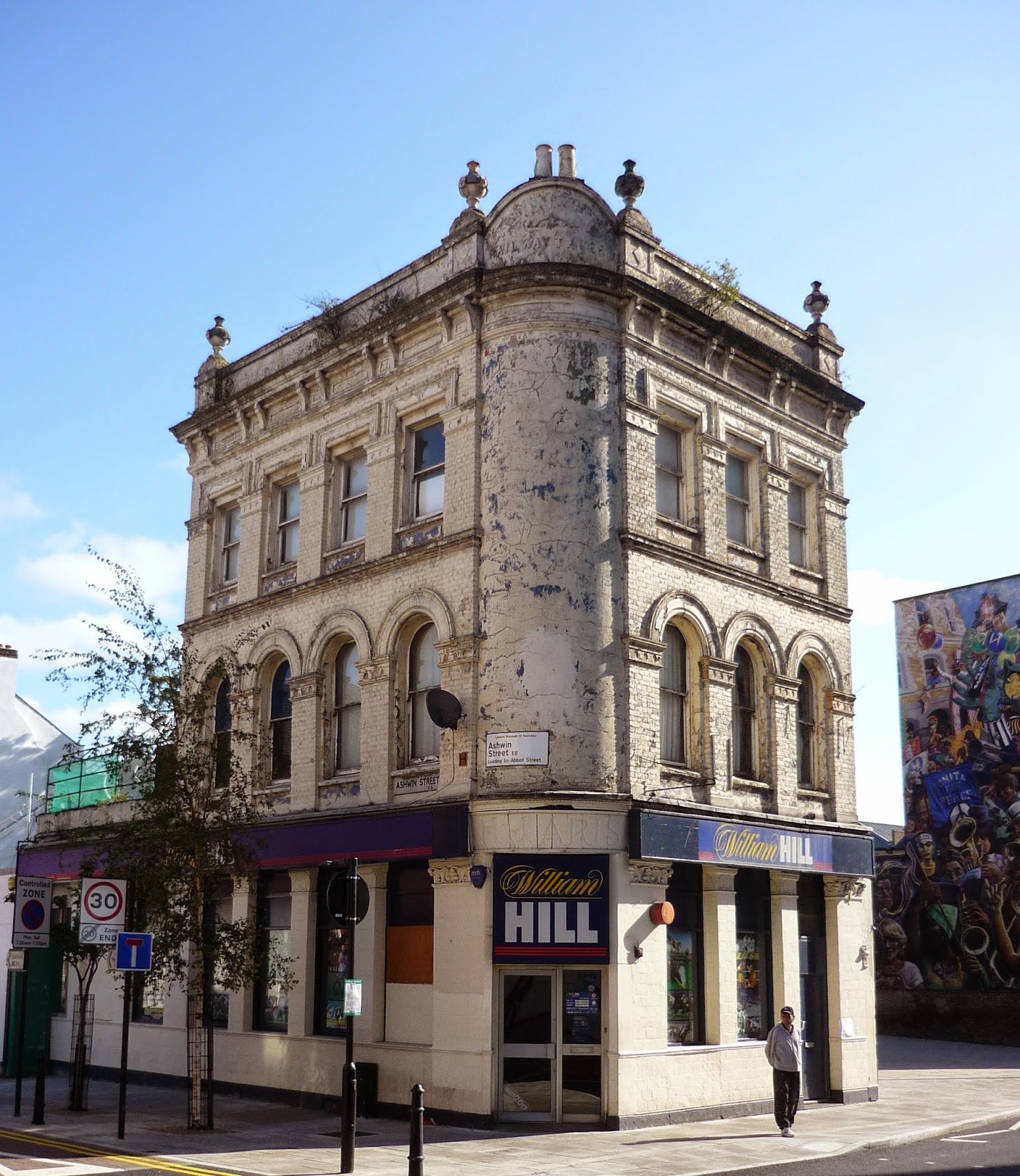 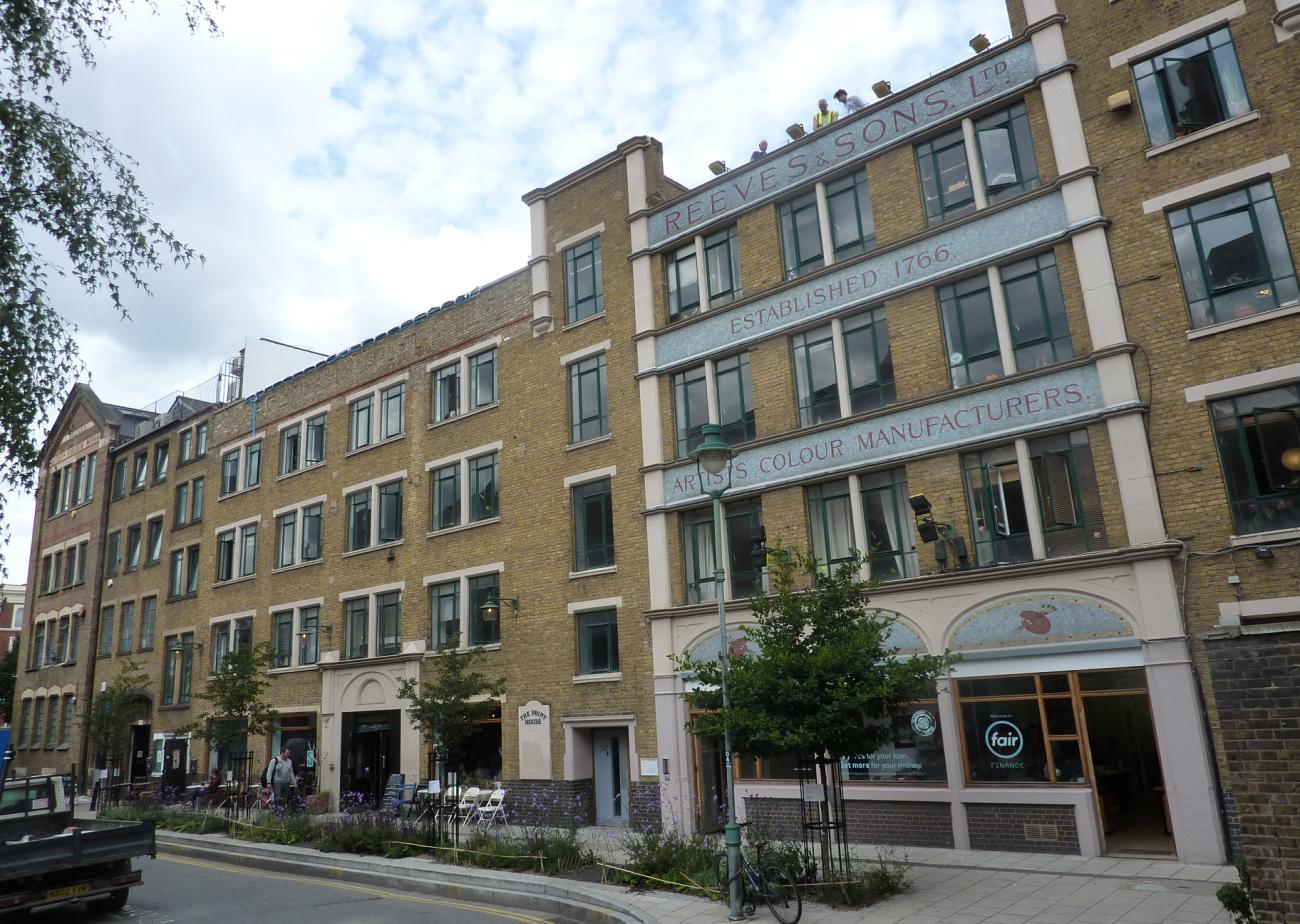 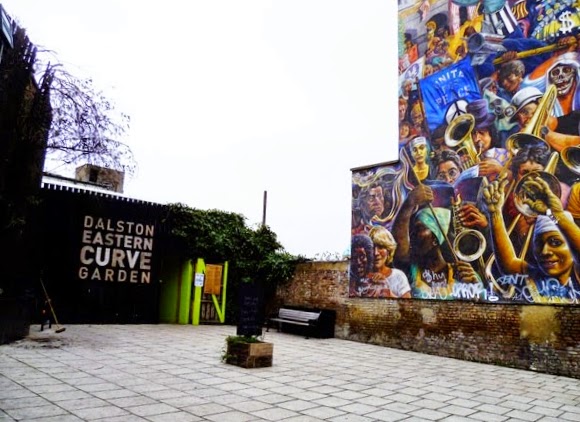 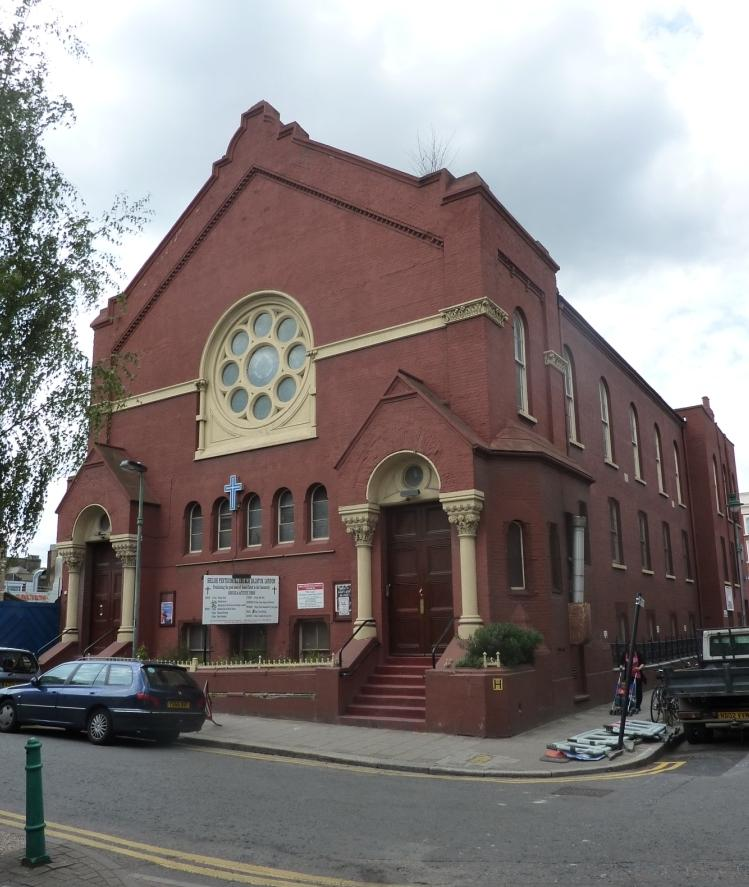 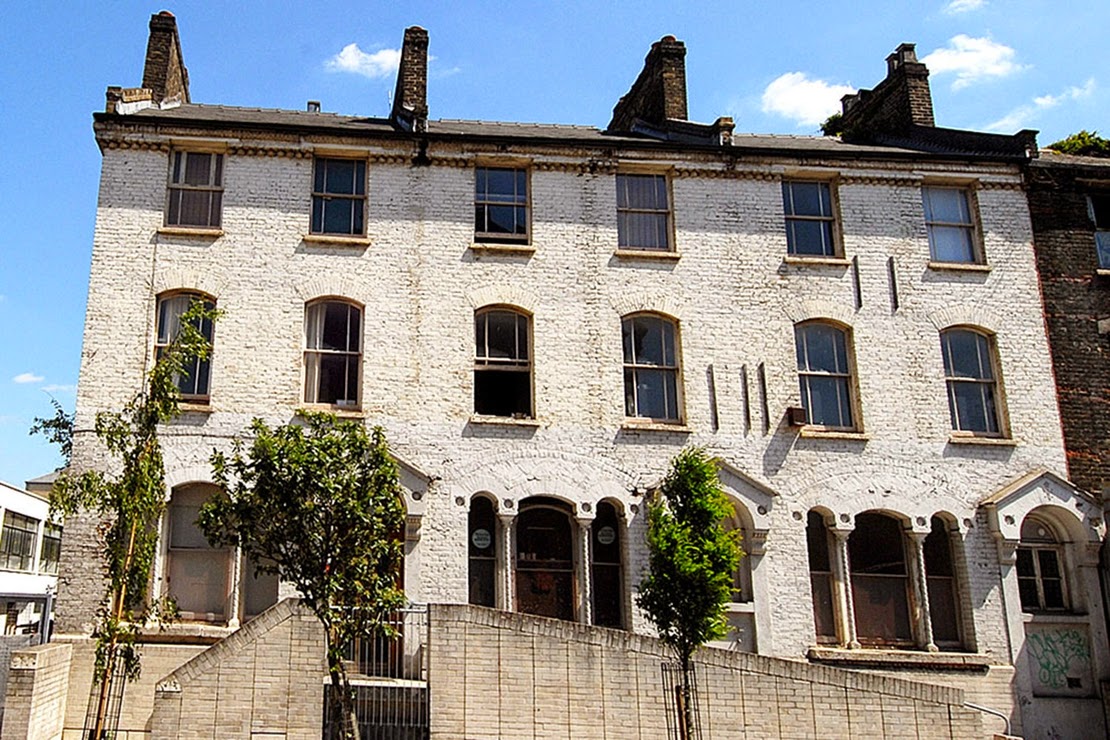 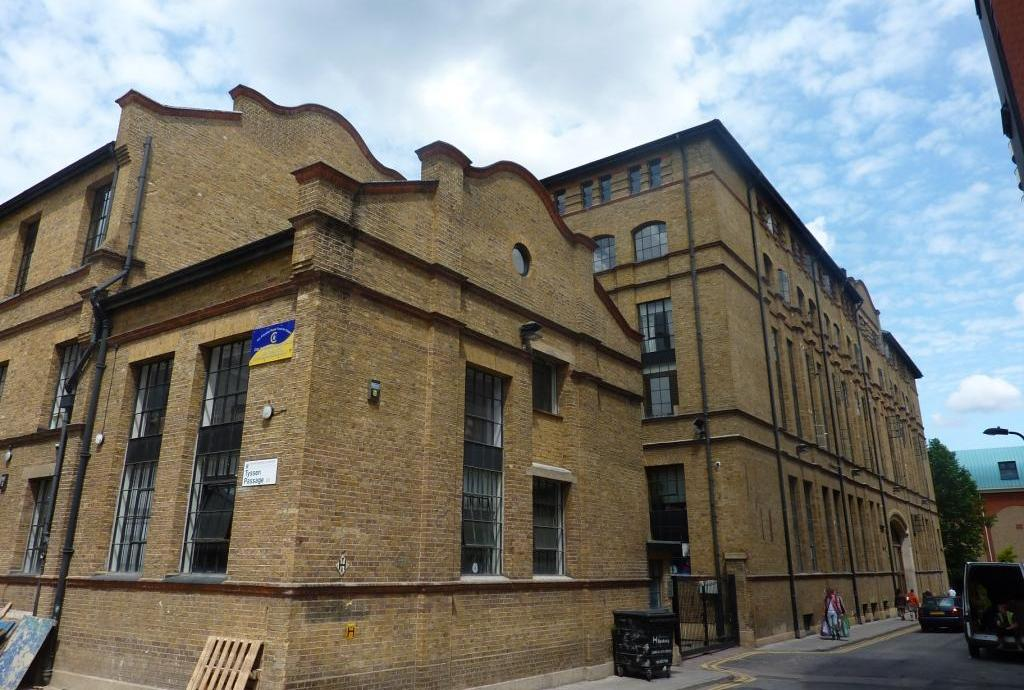 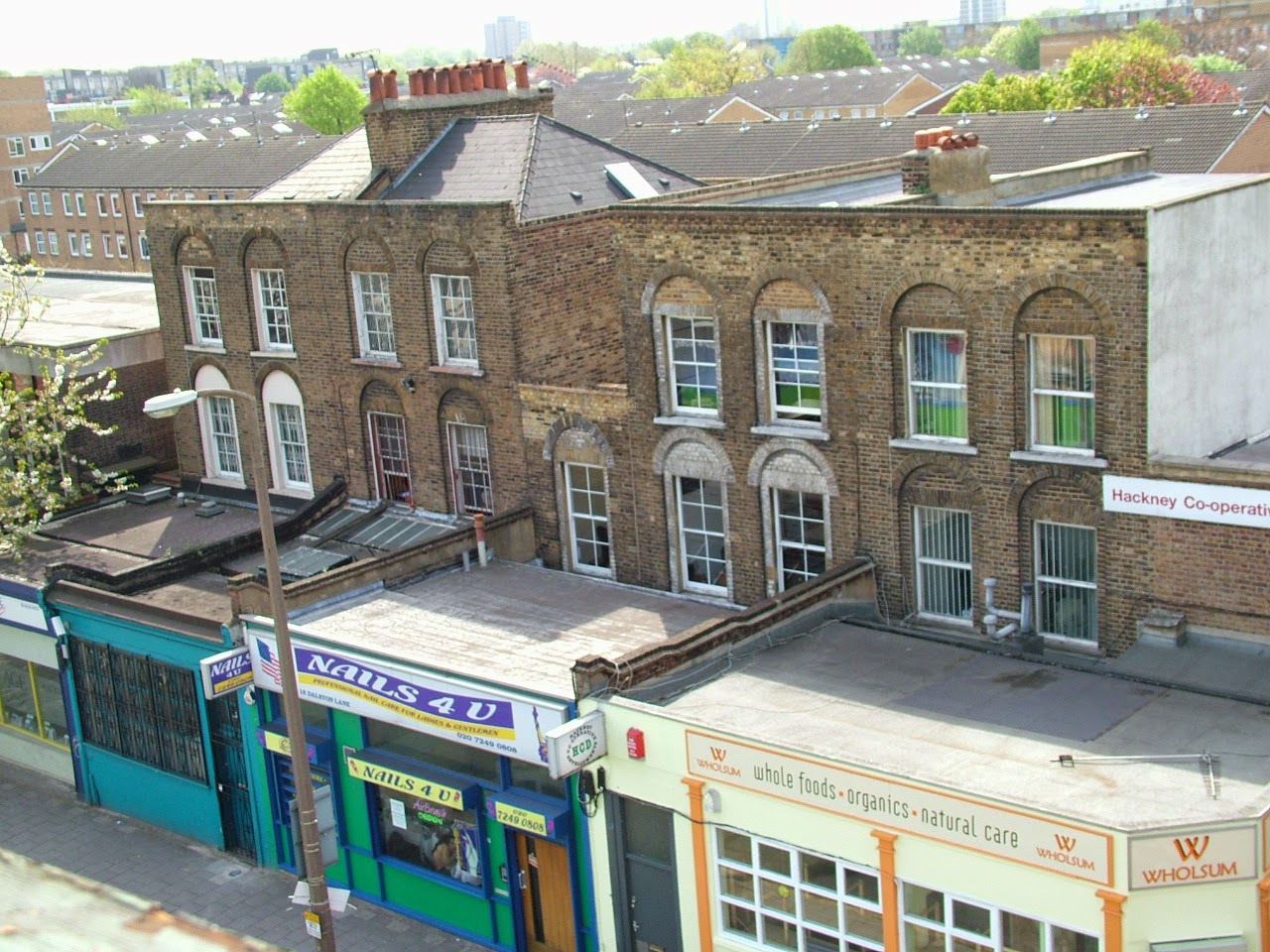 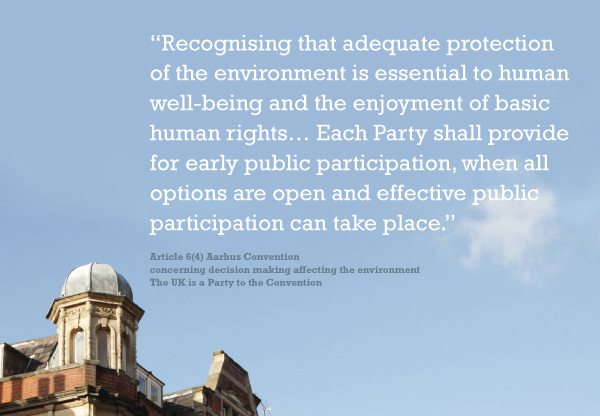 Posted by About OPEN Dalston at Thursday, April 16, 2015 No comments: