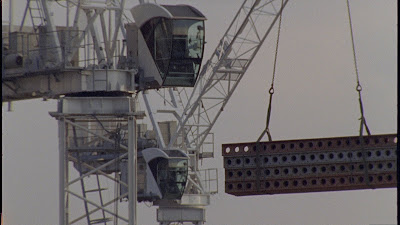 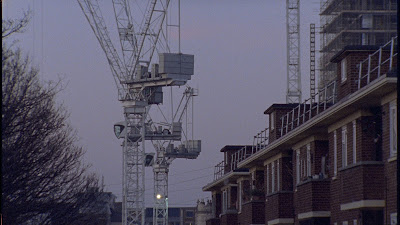 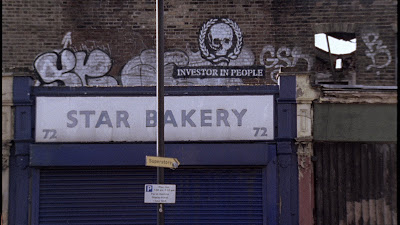 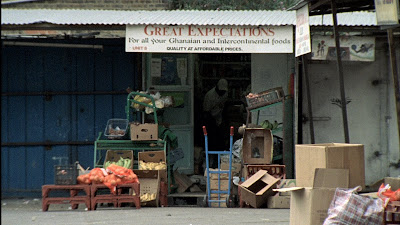 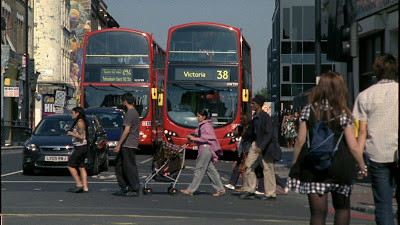 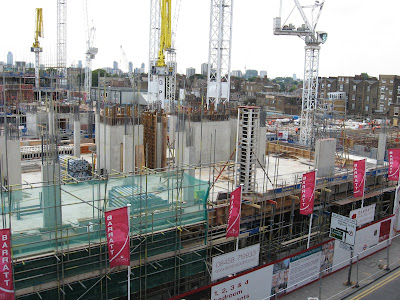 Posted by About OPEN Dalston at Thursday, April 14, 2011 No comments:

Planners get hyped in Dalston

You can visit this exhibition City Visions 1910/2010 in Dalston Square from 9th April until 14th May (including Sundays but not Mondays) . It's about 100 years of great planning projects. Apparently Dalston Square is rated as an exciting example of 'regeneration' (Regeneration? Don't they mean replacement? Ed).

Here's a take on another development that's worth a look.

Let us know what you think - leave a comment.

Shoreditch needs your help to Ditch the Block 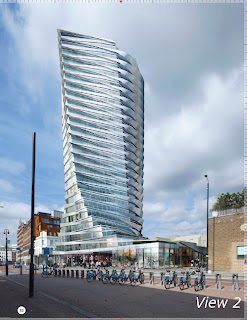 OPEN Shoreditch member Jago Action Group is taking up arms against the gross over development of the Huntingdon Estate, the light industrial estate bordered by Bethnal Green Road and Redchurch Street. Developers Londonnewcastle are so passionate about the neighbourhood that they want to bless this low-rise mixed residential quarter with a 25-storey tower block
( Err...surely "to dig themselves out of the large hole in their balance sheet, as a result of taking an option on the site at the height of the property boom." )
ACT NOW - the planners have asked for any objections by 19th April. 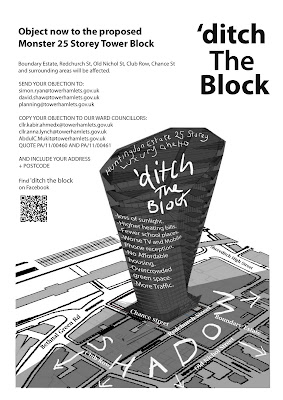 Click on image to enlarge
Posted by About OPEN Dalston at Monday, April 04, 2011 No comments: