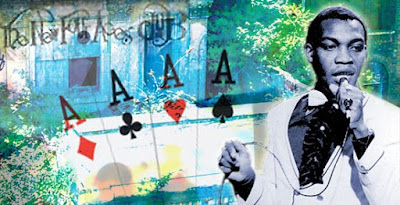 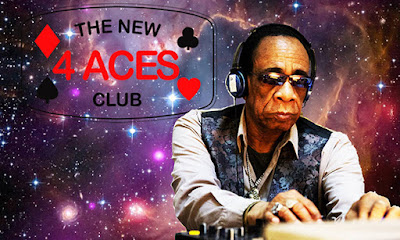 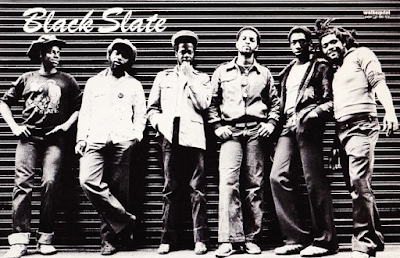 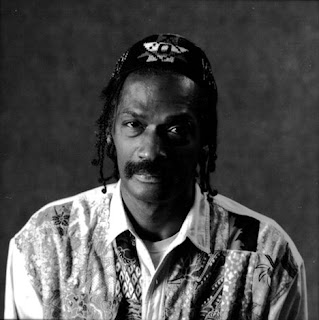 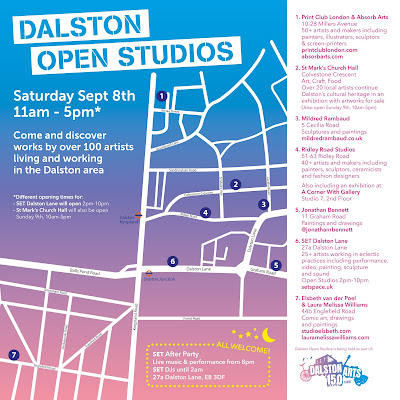 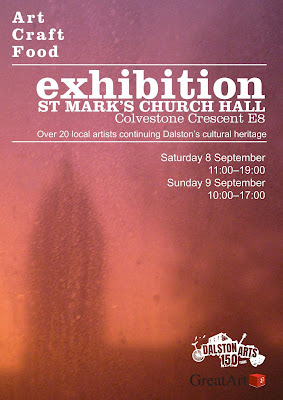 This short film gives a background story of Dalston's 150 years of association with the performing and visual arts and an explanation of why the character, cultural uses and affordability of the area are again under threat from "regeneration" .
Posted by About OPEN Dalston at Thursday, August 23, 2018 2 comments: 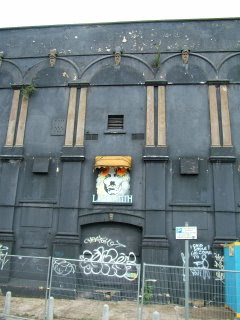 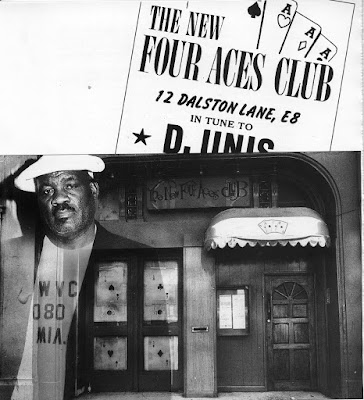 Posted by About OPEN Dalston at Sunday, August 05, 2018 No comments: