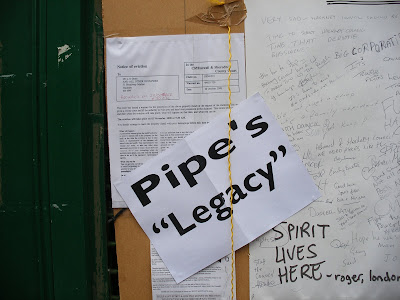 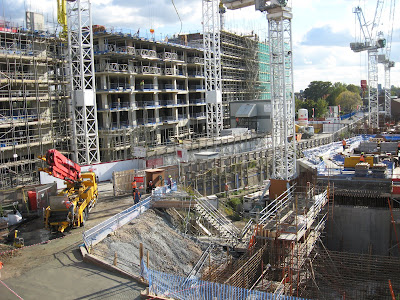 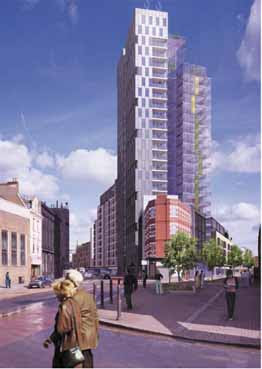 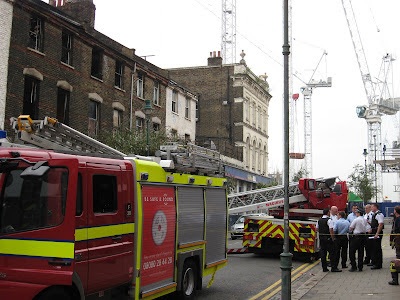 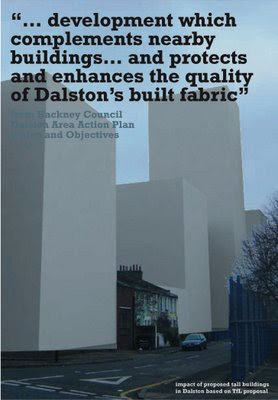 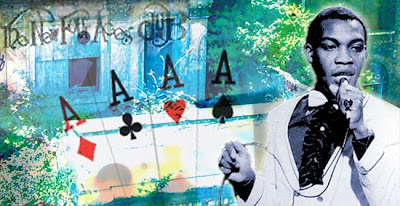 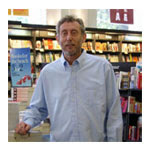 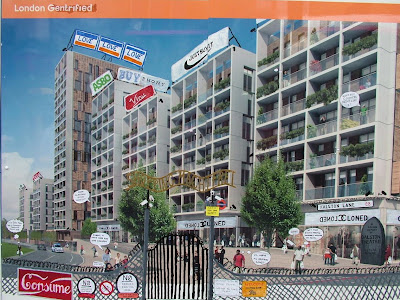 Posted by About OPEN Dalston at Saturday, December 20, 2008 No comments: