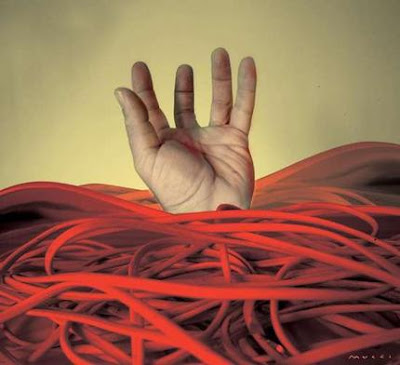 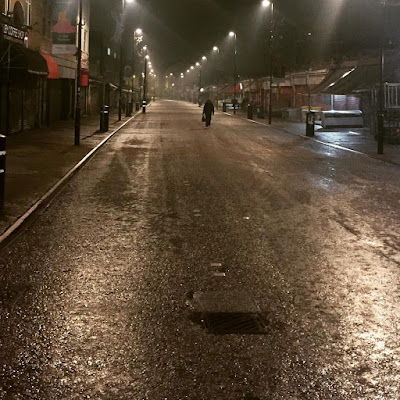 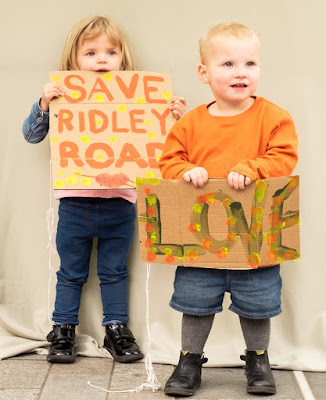 Posted by About OPEN Dalston at Wednesday, January 15, 2020 No comments: