"It's not silencing the public because they didn't have a voice anyway."

A developer with plans for a 19-storey tower block on Kingsland High Street had  30 minutes of exclusive access to Hackney's Planning Committee last Wednesday. The public were invited but banned from speaking. When asked why the public must remain silent, Hackney Council's Press Statement to the Gazette,  said "It's not silencing the public because they didn't have a voice anyway".

When will the Planning Committee allow members of the public 30 minutes, at a formative stage, to ask questions, provide information and give opinions to the Committee about the developer's plans
Posted by About OPEN Dalston at Saturday, July 20, 2013 2 comments: 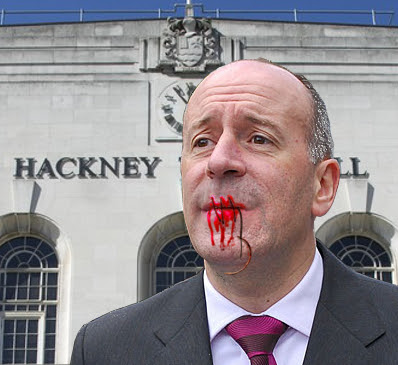 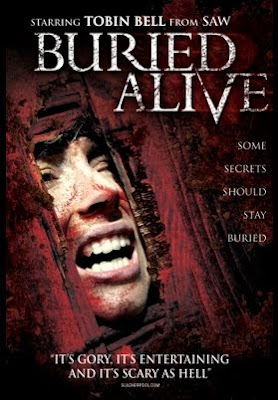 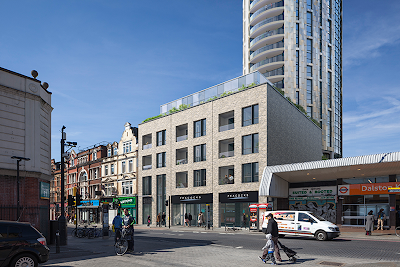 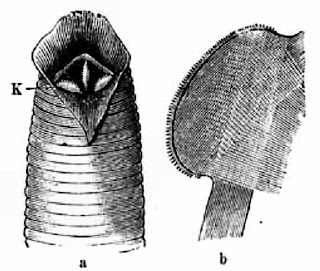 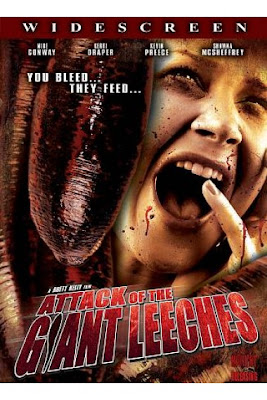 Posted by About OPEN Dalston at Tuesday, July 09, 2013 No comments: 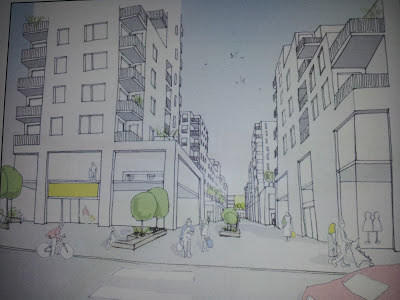 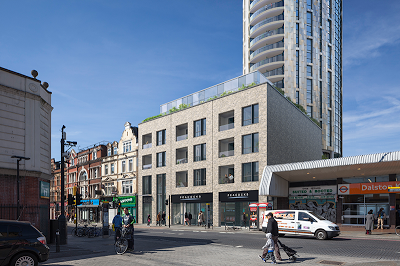