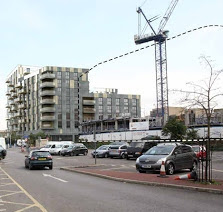 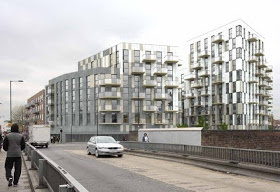 
Posted by About OPEN Dalston at Friday, February 22, 2013 No comments: 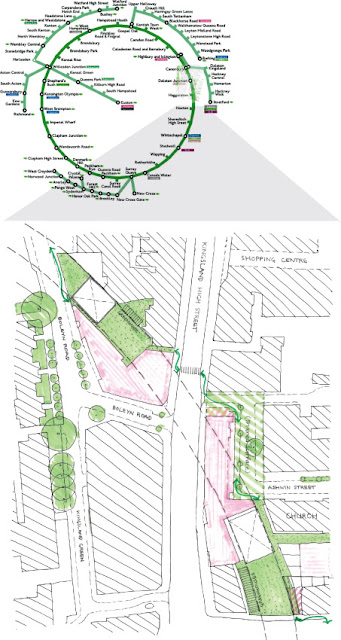 We invite you to comment on "Linking Dalston's green spaces" on this blog or by sending an email to info@opendalston.net
Posted by About OPEN Dalston at Tuesday, February 19, 2013 No comments: 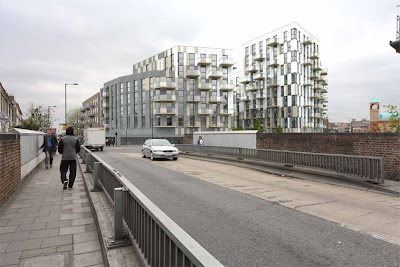 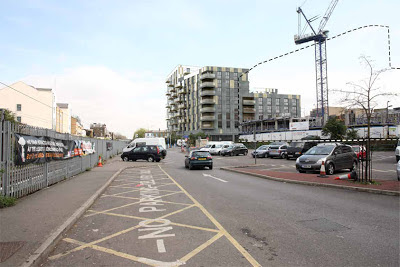 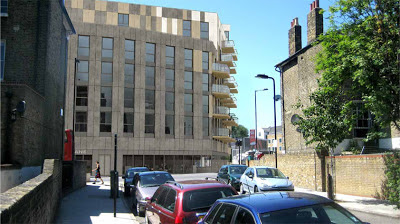 You can also sign an on-line petition here opposing the development which local residents will present to the Council in due course
Posted by About OPEN Dalston at Sunday, February 17, 2013 1 comment: