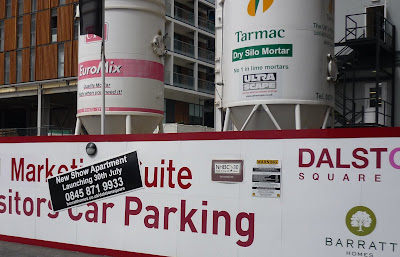 Starting with Sledge Tower (up to 19 storeys) there will be 5 more blocks which will be built in a line going south down Dalston Square west side. 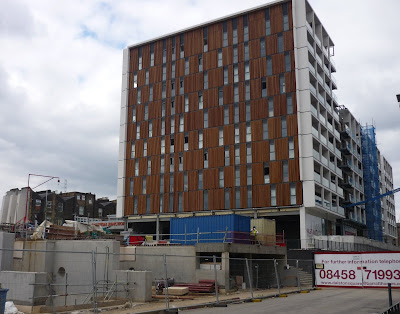 The foundations for Sledge Tower have been laid.

Readers will recall that in the great credit freeze of 2008 Barratt's share price crashed by 90% and it laid off thousands of workers nationally. There were nightmares on Mare Street. Would they leave Dalston as half-finished concrete stumps? The deep freeze seemed all embracing. 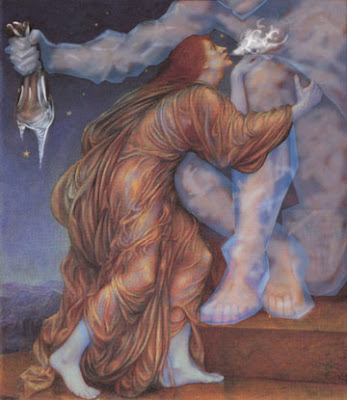 The Worship of Mammon - from Super-Hero to Sub-Zero.

But Barrett kept building in Dalston. They've been surfing the Olympic wave - East London house prices have held up compared to the mass of unsold new homes lying empty elsewhere in England. New Dalston's Olympic Bus Stop is a project the authorities couldn't allow to fail. 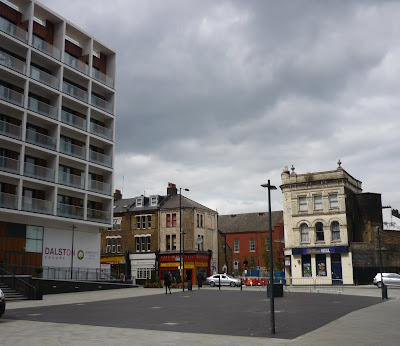 Looking north from Dalston Square which has now been paved

Dalston Square progressed whilst other sites were shelved. Now Barratt are starting to return to the sites, which it had forsaken during the property crash, to complete the abandoned skeletons . 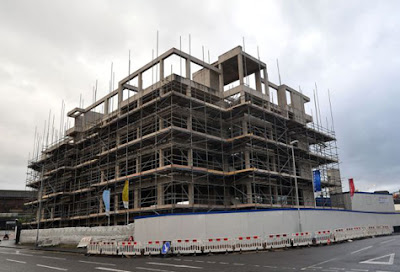 A development in Wolverhampton, abandoned by Barratt three years ago, where now they're back on site.

In the last budget the government announced the latest 'First Buy' bail out for indebted housebuilders. It would lend first time buyers half the 20% deposit interest free on new build homes and housebuilders would lend them the rest.The Dalston Square flats Barratt are now marketing will just qualify for the FirstBuy scheme - the average price of a one-bed flat is £276,000 so it squeezes under the schemes upper limit of £280,000. But first time buyers will also need £13,800 cash (5%) and an income of £60,000 pa to qualify - if not, forget it because there's no affordable housing, despite the massive public funds already invested, in the scheme.

"We had an excellent response (from housebuilders)" said the government spokesman "including from smaller local builders" but it was the top four housebuilders who 'nabbed' 50% of the £180 million FirstBuy bail out fund which the government had set aside. Barratt got £25.6million. It tasted so good Barratt's Chief Executive has even asked for second helpings. Government bail outs help keep house prices above true market levels. Who benefits? 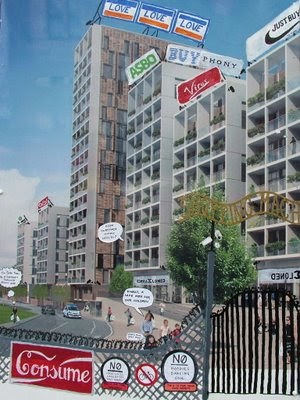 No retailers have yet to move into Dalston Square. There are lots of empty shops elsewhere to choose from in Dalston

Barratt isn't out of the woods yet. It continues to target buy-to-let customers and is keen to point out they'll get a 6.5% return on a Dalston Square investment - asking rents for one beds are £300 per week. Just as well London is awash with rich Chinese and Russian investors who, given the desperate shortage of accommodation for local people, will be able to subsidise their investment at public expense by renting to housing benefit claimants. They can also look forward to the 2012 Olympics when rents will £0000s per week (With the sweetner of 60 hopper buses an hour running from The Slab to Stratford for the period of the games- Ed). And don't forget, if they buy two or more flats they get a special government concession on stamp duty.

Welcome to the Big (Business) Society.
Posted by About OPEN Dalston at Thursday, July 28, 2011 4 comments:

Wild Hackney is yet another sonic masterpiece brought to us by Hackney Podcast. It's a radio docu-drama taking you through an imaginary landscape of the Lee Valley after the seawater has risen. 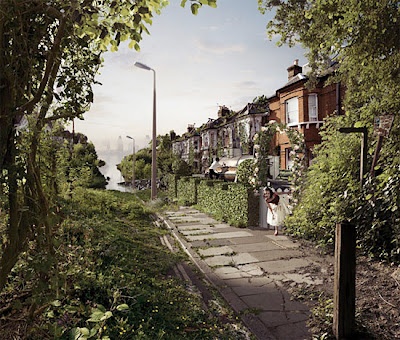 Made in response to the canal and the surrounding ancient flood plains, the piece takes as inspiration the Victorian Gothic novel After London by Richard Jefferies. Written in 1885, the book imagines London reverting to nature after a flood, with only a few survivors roaming the marshland.

Using field recordings of the area, the feature moves through scenes of a future Hackney combining elements of documentary and fiction to reflect on the allure of urban ruin. 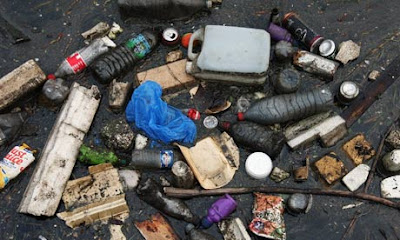 "This evocative fiction hovers over such moments in an imagined future to make haunting, magical radio" says the Guardian review.

Posted by About OPEN Dalston at Wednesday, July 27, 2011 No comments:

The nuclear trains will stop running on the overground line through Hackney and Dalston for the period of the 2012 Olympics. 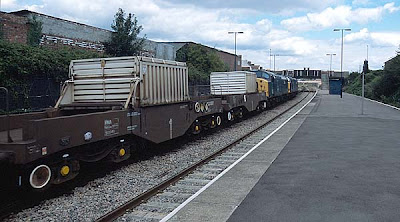 Hackney will be a nuclear free zone for the first time since the Council erected signs declaring this fact some 30 years ago.

If you couldn't get a ticket to hear Iain Sinclair at the Vortex last week, with Dalston musicians The Dulce Tones, you can catch him at the Queen Elizabeth Hall on Wednesday 6th July . 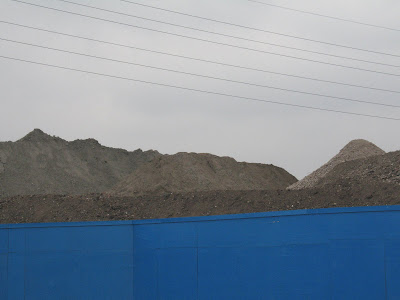 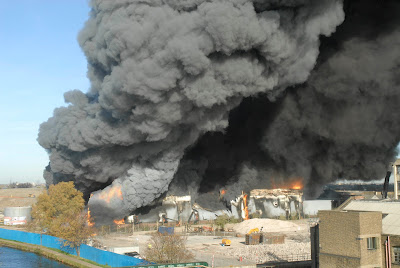 "We are all suckling on this new chemical, this ghost milk, this substance that buffers between the old dream of London that I have and the computer generated , perfected, hard edged dream where nothing is what it looks like" 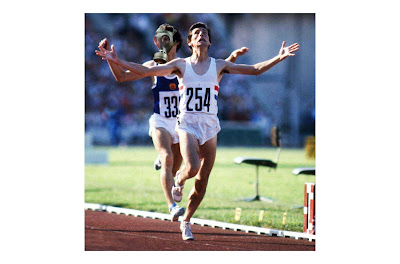 Posted by About OPEN Dalston at Saturday, July 02, 2011 No comments: