Hackney has resolved to sell four of its central Dalston sites as one "comprehensive development/ refurbishment package" for "regeneration".  Hackney's Cabinet reached its decision on 23 November without any prior public consultation. 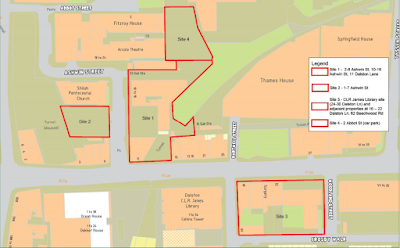 The four sites, to be marketed as the "Dalston Quarter", include the Council's land on part of the Eastern Curve Garden, the former Railway Tavern and the 1865 houses on Ashwin Street, the former CLR James library and the last surviving 1790 Georgian Houses on Dalston Lane. 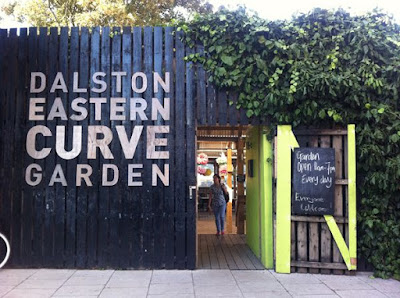 Hackney owns the entrance land of the hugely popular Eastern Curve Garden. The Kingsland Shopping Centre owns the remainder of the land. The Garden, within Site 1, would be unlikely to survive as we know it if  part were to be developed in a way which compromised present uses.

Although some of the sites are vacant, following demolitions, a number include historic buildings. The Council report states that "buildings with heritage significance will be cherished" but it also reminds of its duty to obtain "best consideration." 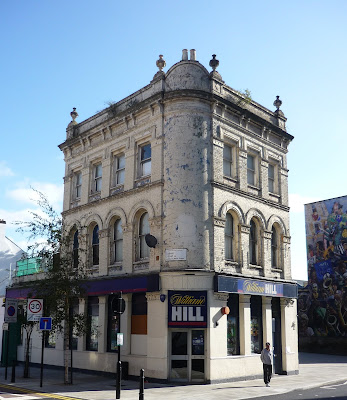 Hackney is presently converting the former Railway Tavern,within Site 1, into flats and is marketing the ground floor and basement for commercial uses 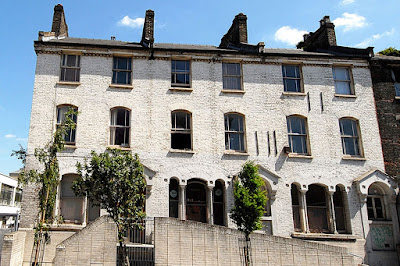 Many of the buildings are occupied by social and cultural enterprises which will be directly affected by the Council's plans for a "comprehensive development/ refurbishment package" . Tenants are often required to give up possession to enable "refurbishment" to proceed. Hackney's report states that the cluster of businesses are "major assets to the character of the town centre" but has also not ruled out private residential development 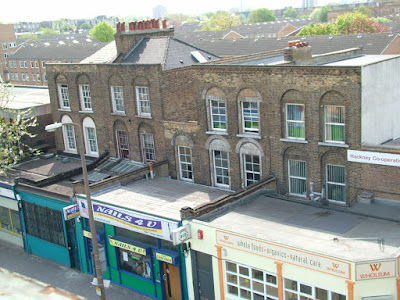 The last surviving 1790 Georgian houses, within Site 3 at 16-22  Dalston Lane, are occupied in part by Hackney Co-Operative developments and the Farm Shop 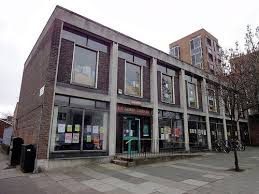 The former CLR James library is part of the Council plan. It is part of Site 3 and is presently occupied by Hackney Community Voluntary Services

For three years, since the leaked report "Dalston's heritage under threat", OPEN has been pressing for an extension of Dalston Lane (West) Conservation Area. Although Hackney plan to designate a seperate new Conservation Area covering the High Street, it has done virtually nothing so far to give these town centre buildings heritage protection. Its reasons for delay remain questionable. 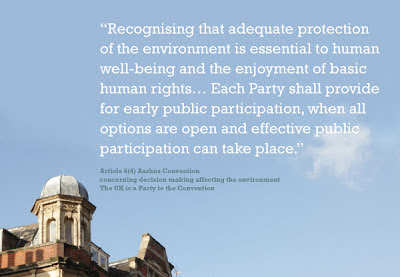 Although the Council's "vision" is for a "vibrant exciting quarter"  with "spill out places" and "pedestrian meandering"  (That's enough estate agency waffle. Ed.) it is clear that the existing businesses and diversity already within the area could be at serious risk from the "comprehensive" treatment of all 4 sites, as a single package, which the Council is planning.
Posted by About OPEN Dalston at Sunday, December 13, 2015 1 comment: