"Imagine that". When the unthinkable becomes the reality. Leyton Marsh

"Imagine That" is a work in progress by film maker Sasha Andrews. An extract of the film will be shown as part of the OPEN event at Cafe Oto, Dalston on Sunday 6th May. Sasha Andrews has been documenting events on Leyton Marsh where the Olympic Development Authority, despite the local community's objections, has appropriated public open space. 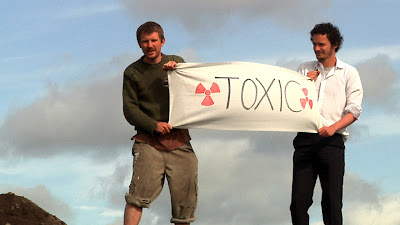 "Imagine That" does not just reveal the extent of excavation and surface dumping of toxic material on the site but also the authorities harsh treatment of individuals who dare to question their methods. You can read more about the issues here and here 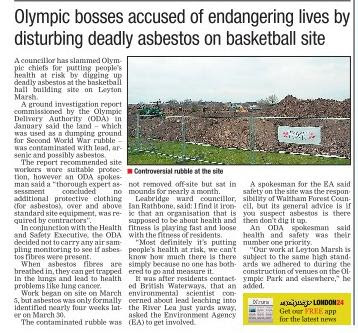 Film maker Sasha Andrews worked closely with Mike Wells to create his film "Gold Dust" in which Iain Sinclair highlights the excavation and burial of contaminated radioactive material on the 2012 Olympic Site. 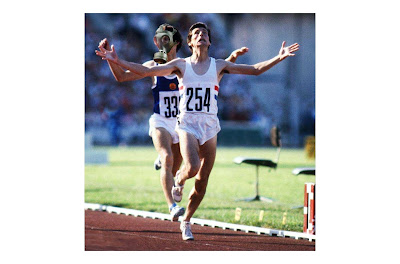 Of the Leyton Marsh excavations, the Olympic Development Authority spokesman says "our work is subject to the same high standards we adhered to during the construction of venues on the Olympic Park."..

How reassuring is that?

On the Olympic Park they buried over 7,000 tonnes of radioactive waste without any prior regulatory inspection or planning approval at all.

OPEN event at Cafe Oto, Dalston on Sunday 6th May
Posted by About OPEN Dalston at Thursday, May 03, 2012