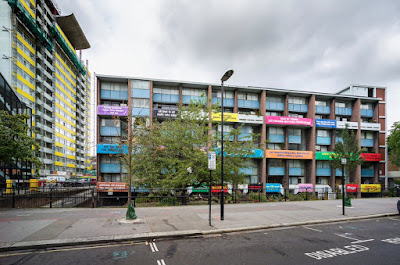 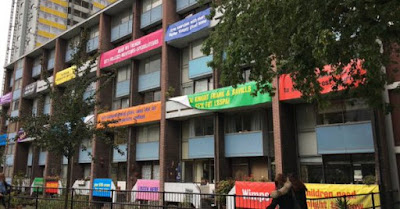 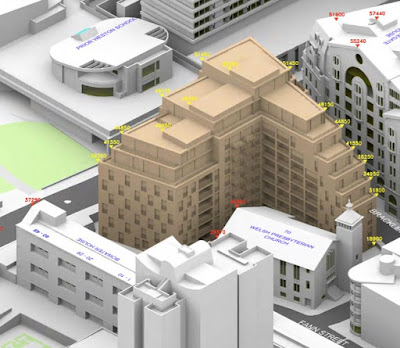 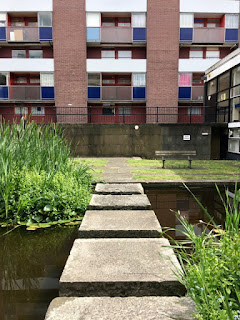 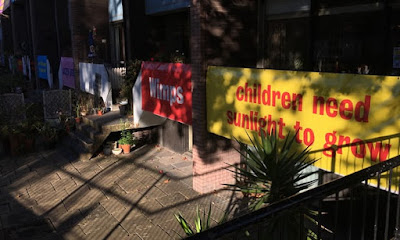 You can read more about the City art attack in this link Spectres of Modernism
Posted by About OPEN Dalston at Wednesday, October 11, 2017