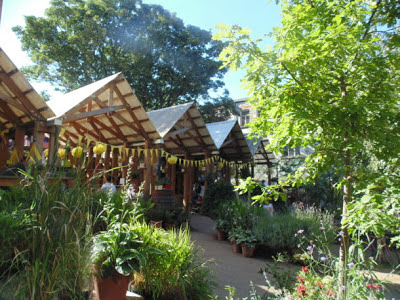 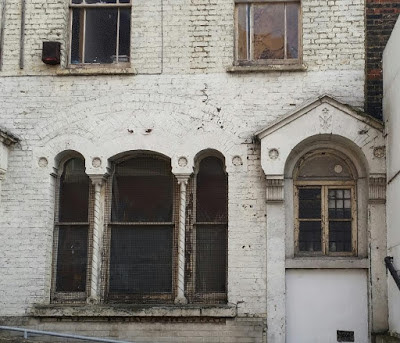 These developments don't necessarily mean that our Garden and heritage buildings will be saved. (But it's a good start! Ed.). It is still very important that people continue to make their views known. You can read OPEN Dalston's analysis and responses to Hackney's Cultural Quarter plans here. We hope that these will help inform your views and responses to the Council. The public consultation now closes on 30th April.  You can tell the Council your views here.
Posted by About OPEN Dalston at Tuesday, April 11, 2017