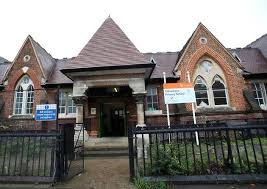 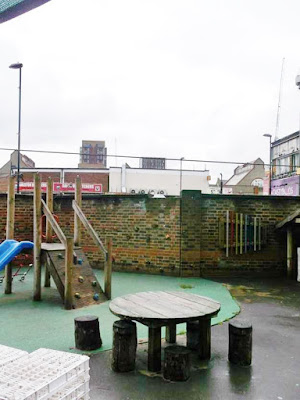 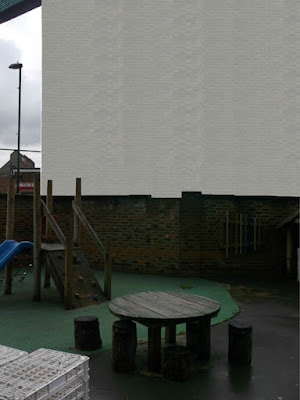 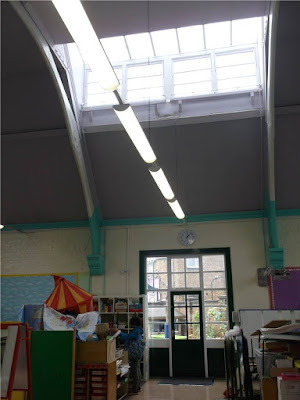 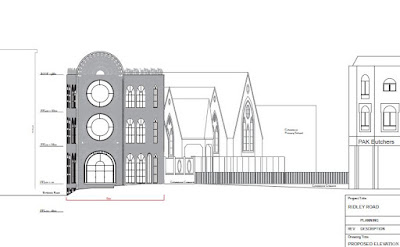 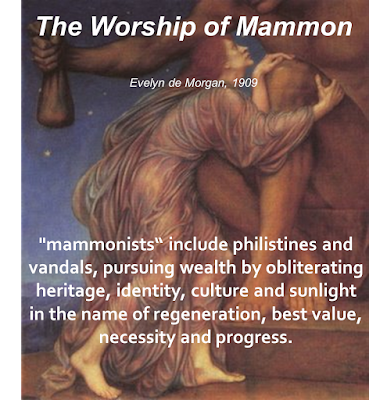 Posted by About OPEN Dalston at Wednesday, September 02, 2015