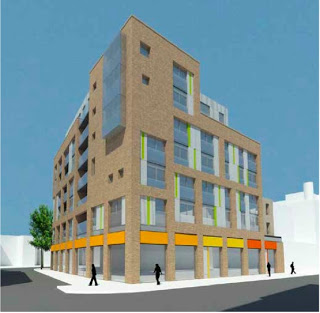 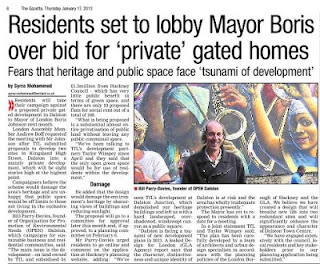 Hackney Council is required to resolve planning applications within particular timescales set by central government. We requested that TfL agree to defer its application until after it's boss, London's Mayor Boris Johnson, had considered OPEN Dalston's proposals. Hackney is understood to also have serious concerns about the design of TfL's scheme. This week TfL has written to Hackney to request that its application be withrawn and this has now been formally recorded on Hackney website.
Posted by About OPEN Dalston at Thursday, January 24, 2013