The multi-talented award winning writer and theatre director Olusola Oyeleye is to star as the guest artist at Arcola Theatre's "Notes & Quotes" series this Sunday evening in Dalston. 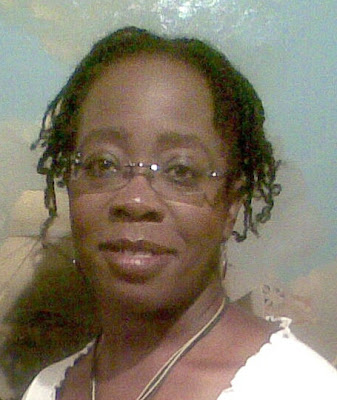 Michael Rosen, the poet, playwright and former Children's Laureate, is also to headline at the event. Michael worked recently with the filmmaker Emma-Louise Williams to produce a film about Hackney "Under the Cranes" which has received widespread acclaim.
Posted by About OPEN Dalston at Thursday, December 08, 2011