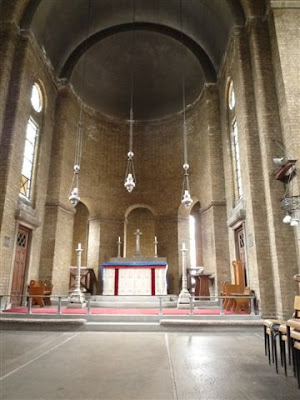 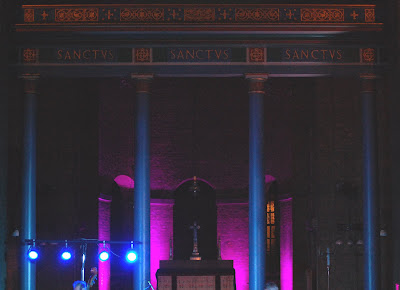 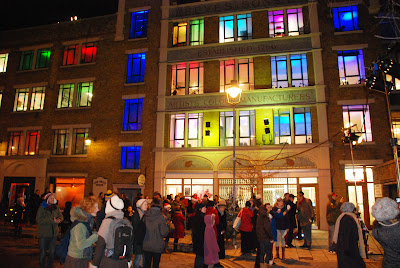 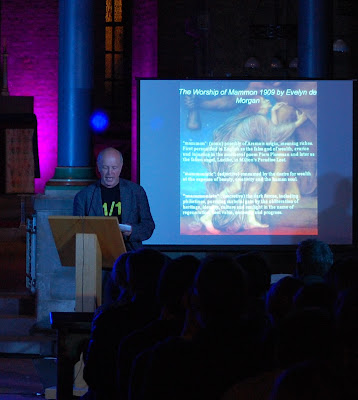 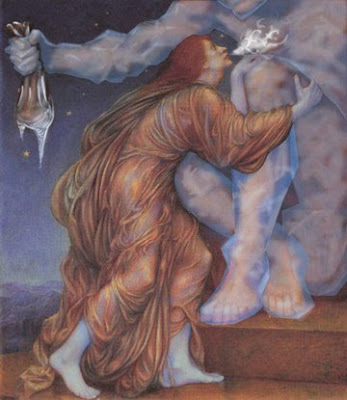 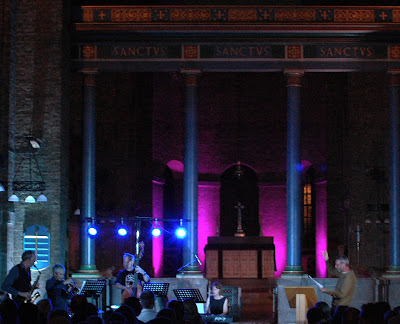 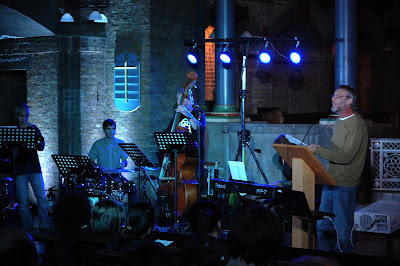 Posted by About OPEN Dalston at Friday, September 24, 2010