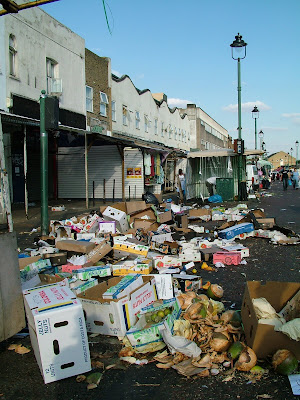 Posted by About OPEN Dalston at Tuesday, October 13, 2009