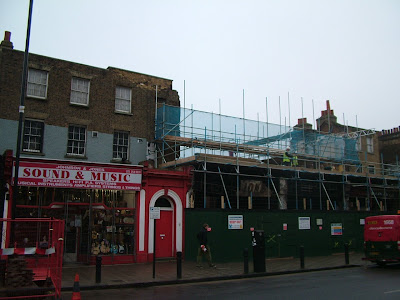 OPEN has asked the Council what its powers and intentions are to rebuild them. Answer came there none.
Posted by About OPEN Dalston at Monday, December 03, 2007