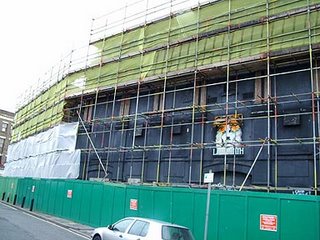 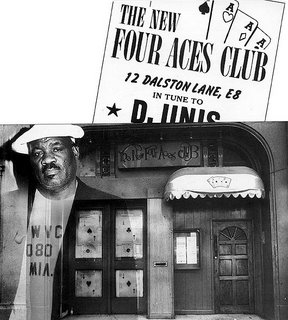 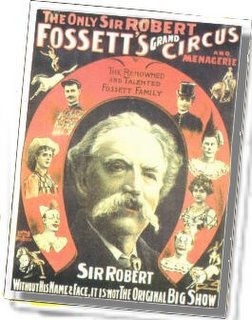 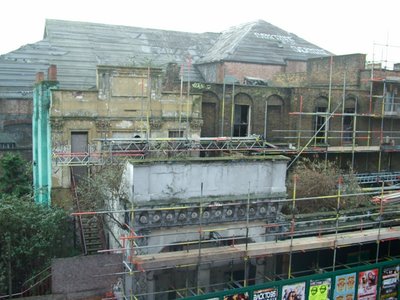 Posted by About OPEN Dalston at Wednesday, December 06, 2006