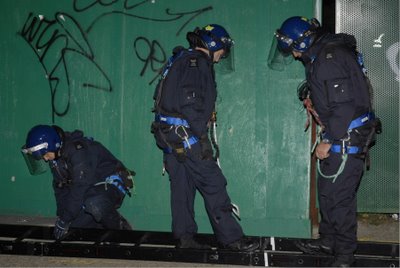 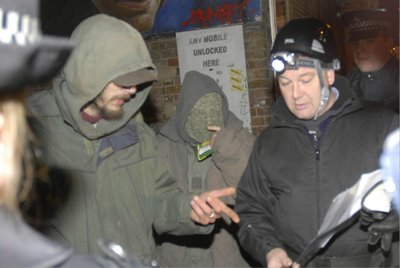 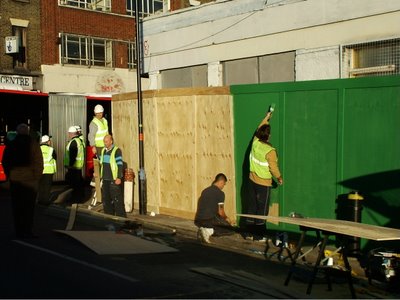 Despite the Secretary of State's recent direction that the Council must not issue the planning permission to the London Development Agency to demolish the buildings, the Council has stated that it is now free to proceed with the demolitions. OPEN has warned the Council that, if it trys to predetermine the Secretary of State's investigation in this way, a further application to the High Court will be made for an injunction.
Posted by About OPEN Dalston at Thursday, November 02, 2006